Follow in the footsteps of giants, take a trip across the famous Carrick-a-rede rope bridge and explore the story of the Titanic. Take a tour of Belfast and learn about the history of the city and The Troubles on our Northern Headlands tour.

The Giant’s Causeway is a UNESCO World Heritage site. The spectacular basalt hexagonal rock formation was formed beneath the Irish sea over 65 million years ago by a volcanic explosion. There is an international visitors centre at the site, which tells the tale of the creation of the Causeway, both the geological and mythical versions.

Of course, legend has it, that the Giant’s Causeway, was exactly that- a causeway to Scotland formed by Giant Fionn MacCumhaill, whose strength was legendary.

Fionn spent six days and nights creating the hexagonal causeway to walk to Scotland as the Scottish giant Benandonner was making fun of him. Once he arrived however, he saw that Benandonner was much bigger than him, so he ran home to his wife Oonagh. Benandonner gave chase across the Irish sea and when he arrived he was greeted by Oonagh who had placed Fionn in a baby basket by the fire and told Benandonner that Fionn was out tending the cows. On seeing the size of the baby, Benandonner decided to run back to Scotland, tearing up the Causeway as he went. The end of the Giant’s Causeway can be found on the island of Staffa on the Scottish Outer Hebrides.

Today visitors can enjoy great coastal walks or spend time walking on the Causeway and of course no trip to the Giant’s causeway is complete without making a wish in the Giant’s chair!

This historic site along the Antrim coast has been perched precariously on the very edge of the sea cliffs of Dunluce for over 500 years. Offering spectacular unhindered views of the Antrim coast and across the Atlantic over to Scotland, Dunluce castle is a picture perfect destination, offering heritage, history and scenery.

The castle ruins and the remains of the historic town which grew up outside its walls over the centuries can be explored by visitors.

First built in the 1500’s by the MacQuillan family, it was seized by the McDonnell’s in the 1550’s. It was the base for Sorely Boy McDonnell while consolidating his territories in both Ireland and Scotland.

Sorley Boy’s grandson, the Second Earl of Antrim, was resident in the Castle when the castle kitchens fell into the sea in 1639. For the brave you can venture to the castle’s edge, where the kitchen once stood, and peer down the cliff edge to the roaring Atlantic below.

Titanic, the world’s most famous ocean liner, which sank on its maiden voyage was created in Harland and Wolf shipyards of Belfast.

Titanic Belfast has been built to mark the history and engineering of the Titanic, which brings visitors on a tour of the ship’s creation and passengers over nine interactive galleries. Visitors can explore the shipyard, travel to the depths of the ocean and discover the true legend of the Titanic. The exhibition centre provides hands-on displays, including a dark ride and an underwater exploration theatre and recreated deks and cabins.

Check out real artefacts from the doomed ocean liner which have been recovered from the wreck on the seabed, which can be viewed via video link in one of our galleries.

Visitors can also board the SS Nomadic, the Titanic’s last tender ship and the last remaining White Star vessel, which is docked a short distance away from the exhibition centre.

Belfast is a buzzing city which is embracing its past and future in modern society. This journey takes tourists on an informative day tour around Belfast’s peace wall, a 10 foot wall topped with razor and barbed wire, which still separates two religious communities living in Belfast.

“The Troubles” have had a powerful impact on the city and the people of Northern Ireland. A tour of the murals depicting the experiences of the people in both the Protestant Shankill area and the Catholic Falls road area. Both areas lie either side of the peace wall, which is accessed via gates which are opened daily, and closed daily at 10pm.

The tour will visit the Ballymurphy massacre garden, Bobby Sands and UVF murals, giving details of both sides of the conflict and first-hand accounts from the people living and working in Belfast during the Troubles. There is also an opportunity to sign the peace wall, which has been visited and signed previously by President Bill Clinton and the Dalai Lama. 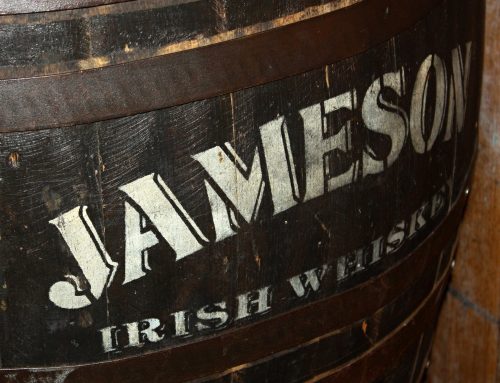 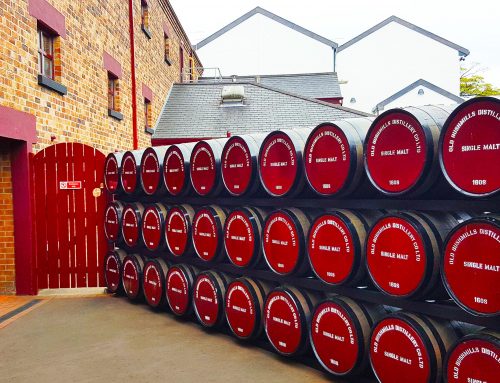 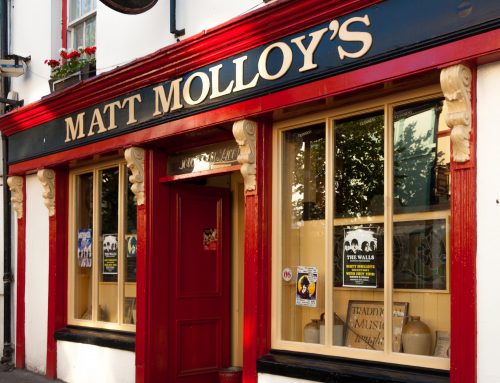 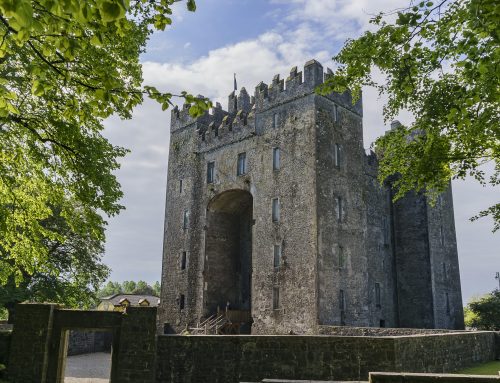 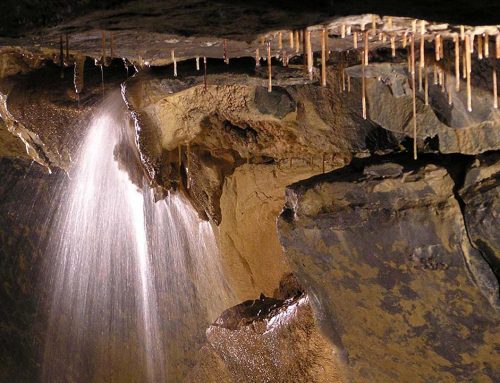